one must take care to ensure that the balances are correct. 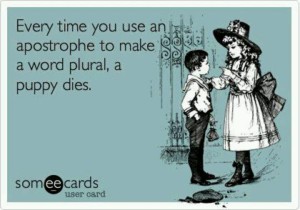 3,261 thoughts on “Beginnings Are delicate things…”